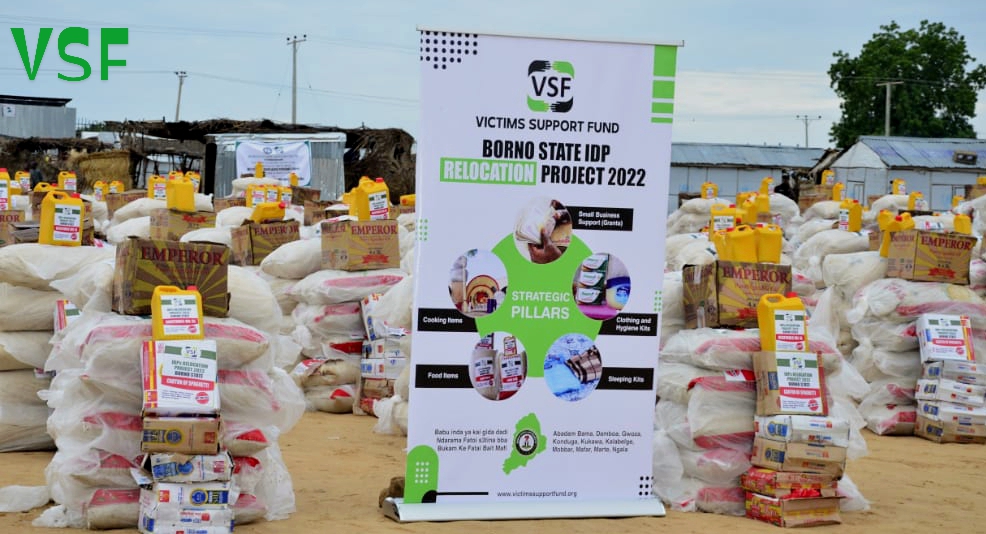 The Chairman of the VSF, General TY Danjuma GCON, in continuation of his determination to give succor to the victims of terrorism in Nigeria, has approved the request by the Government of Borno State for support to relocate 11,765 IDPs Family Units (approximately 80,000 IDPs) to their ancestral homes in 13 Local Government Areas of Borno State.

The project, which was possible through the contribution of N1.7 Billion by the VSF, in the form of Food, Non-Food Items and Business Grants was Flagged-Off on Thursday 28 July 2022 by His Excellency, Professor Babagana Umara Zulum fmi FNSE, the Executive Governor of Borno State. He was supported by a member of the defunct Presidential Committee on the Victims Support Fund, Dr. Mali Gubio and the Executive Director VSF, Professor Nana Tanko. Three camps, Dalori 1, Dalori 2 and Gubio Road Camps, will be closed as an outcome of the return and resettlement of the IDPs by Government of Borno State.

The Governor of Borno State, Prof. Babagana Umara Zulum thanked the Victims Support Fund for supporting the initiative that will ensure the growth and livelihood of IDPs in Borno State. “It is with deep sense of responsibility today, as we are witnessing the closure of Dalori I, Dalori II, and Gubio Camps. This occasion could not be possible without the support of Victim’s Support Fund (VSF) that supported this programme with N1.7 billion,” he said.

He reiterated that “VSF has rehabilitated houses, health facilities, schools and other public buildings in Dikwa, Bama, Konduga, Marte, Gwoza and Mafa and the residents have since been resettled. Keeping IDPs in the camps is not sustainable, with today’s occasion, all camps within Maiduguri Metropolitan Council and Jere local government areas are hereby closed”, he said.

In addition, 6,231 married women are to receive mosquito nets, wrappers, mattresses, blankets, blue seal vaseline, set of washing soap, set of bathing soap, cooking pots, jerry cans, frying pans, set of cups, kitchen sets and bowl sets, pestle and mortar, as well as 50,000 naira each. These items will also be distributed to the 1,717 female headed households as outlined above, bringing the total beneficiaries of non-food items to 7,948. 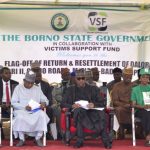 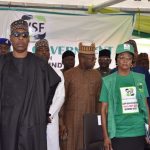 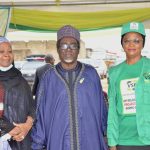 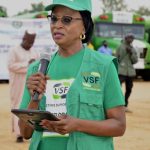 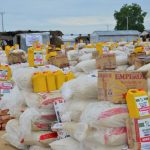 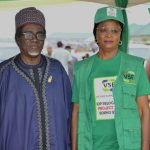 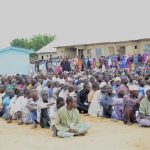 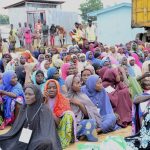 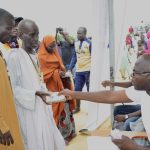 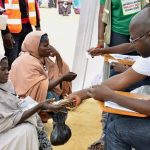 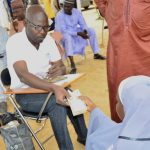 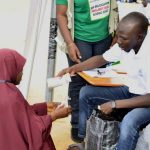 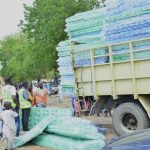 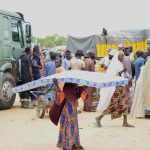 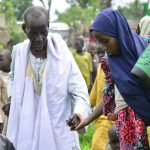 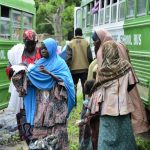 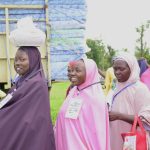 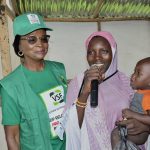 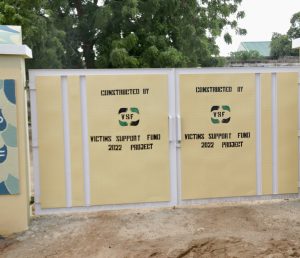 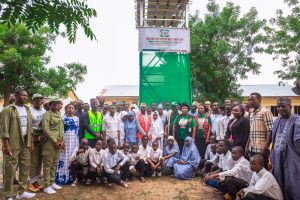 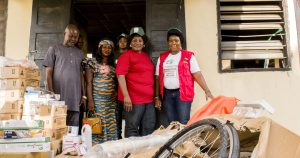