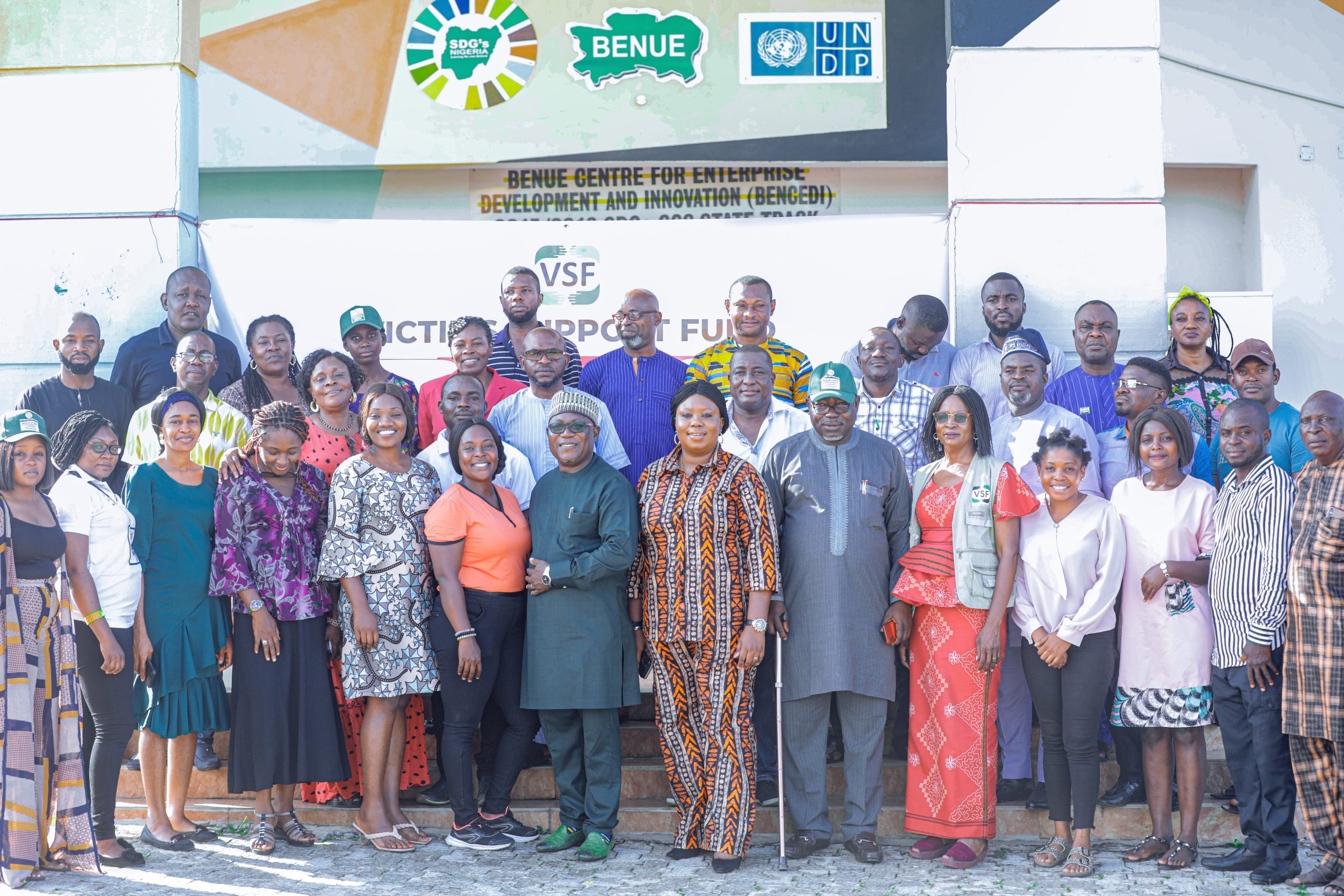 Recall that the Benue State Government had earlier in January 2022, requested for the support of the VSF in tackling the humanitarian crisis experienced in the State. In response to this request, the Chairman Victims Support Fund, Gen. TY Danjuma (rtd), gave his approval for the VSF to develop interventions towards supporting the State in addressing some of these pressing needs that were identified during a rapid needs assessment. A peace-building component became necessary considering that one of the major causes of the displacement apart from seasonal flooding are the violent conflicts and attacks on various communities by terrorist as well as inter-community attacks, affecting thousands of households in Benue State.

The peace-building component includes training of the CSOs and other implementing partners on key issues in gender and conflict sensitivity programming, in an attempt to ‘Do No Harm’ during implementation, as well as foster unity and social cohesion within the selected communities. To realize this objective, a One-Day Conflict and Gender Sensitivity Training Workshop for the VSF Partners in Benue State was organized, where all the partners and stakeholders were trained on the key issues.

It has also been observed that the displacement and destruction of lives and properties has further exacerbated the living and mental health condition of most people, who now live in the IDP camps, under dehumanizing conditions. In response to this, the VSF launched the Mental health and Psychosocial Support (MHPSS) Program aimed at helping the affected persons, deal effectively with personal challenges or practical problems, while reducing their distress and suffering and maintaining a general psychosocial wellbeing. One of the major components of MHPSS is the treatment and prevention of mental illness such as depression, anxiety, and post-traumatic stress disorder (PTSD).

Consequently, the MHPSS program will include advocacy, training, and sensitization of community volunteers, teachers, community health workers, and camp administrators on Psychological First Aid (PFA), to serve as first responders on identified cases on the camps.

These trainings are currently ongoing in 8 IDP camps and host communities to help IDPs heal and recover from past traumas while living with physical, mental, and emotional memories and social and financial hardships. 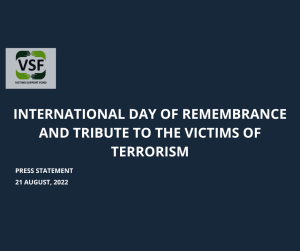 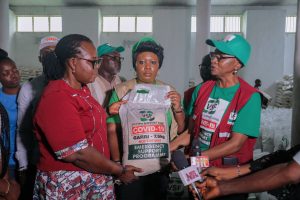 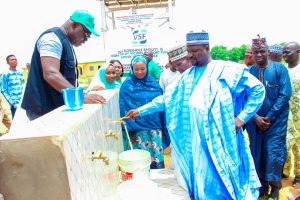